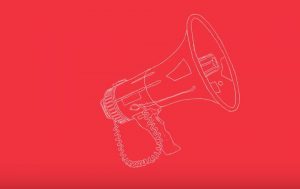 October 2016. This film for children and young people covers what our office did between April 2015 and March 2016. It is subtitled and signed in BSL.

If you don’t want to watch the whole film, you can listen to audio clips from the film’s narration. 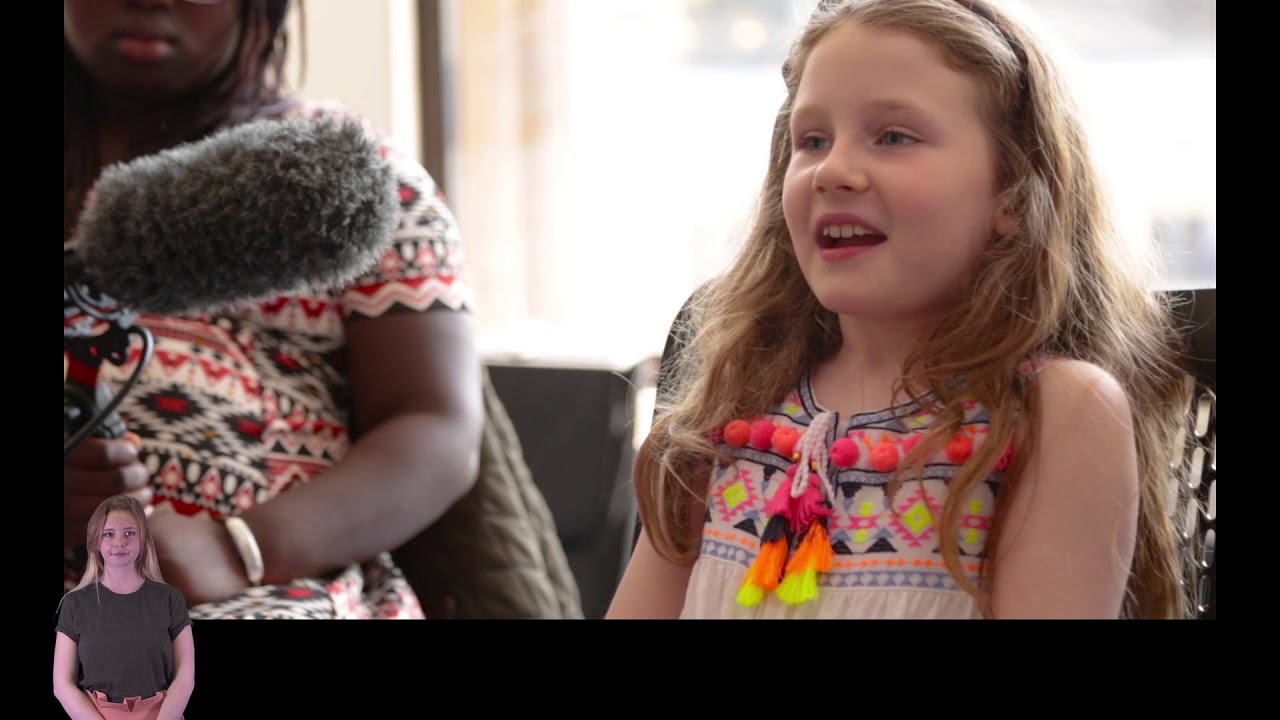